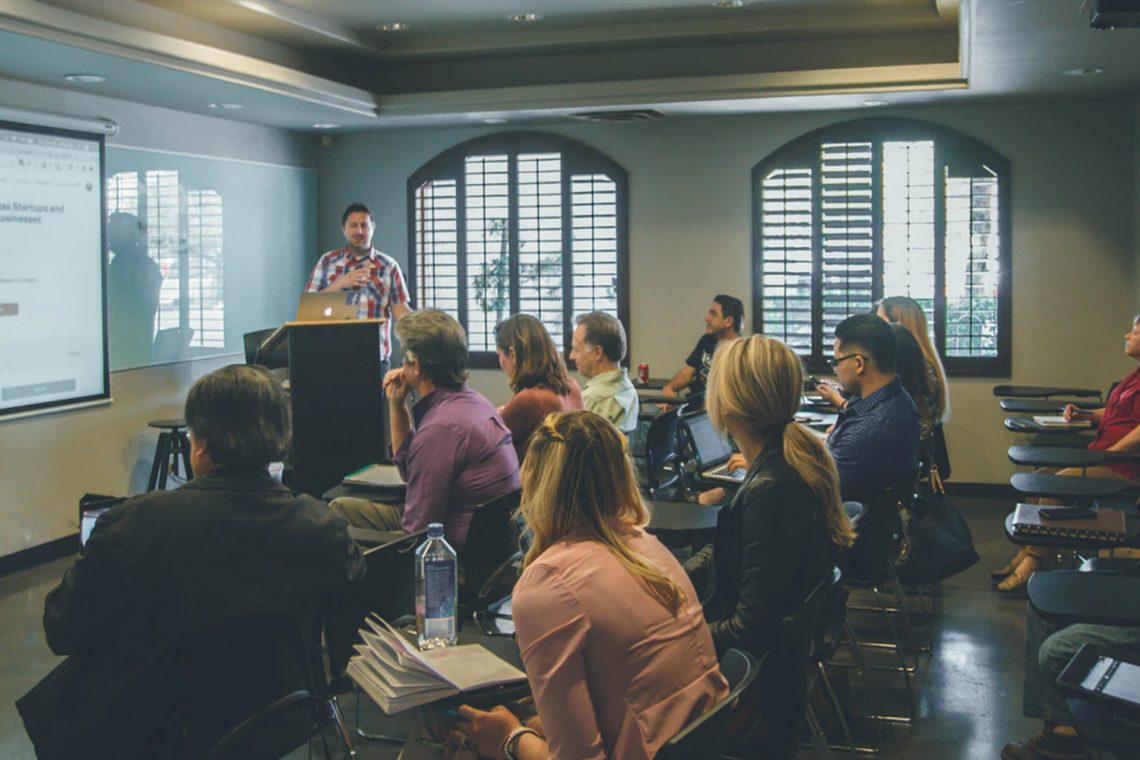 In about 11 days, bitcoin is about to go through possibly the biggest fundamental event that we have in our ecosystem today. The Bitcoin block reward halving of 2020, where the amount of bitcoins that are mined into existence are cut in half because as you know there will only ever be 21 million Bitcoin ever.

So Bitcoin has a fixed supply and that fixed supply is deflationary, meaning Bitcoin the first asset ever in human history has a predictable monetary supply. So in about 11 days for the third time ever, once in 2012 once in 2016 and again coming up in 2020. 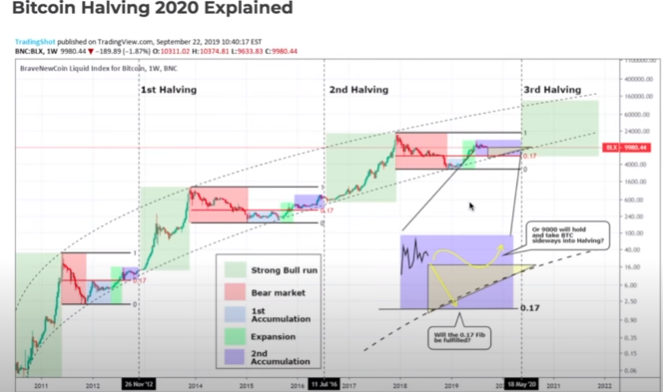 Now it should be noted that the last Bitcoin will not be mined into the year 2140 so we will long be dead Bitcoin will continue to have these halving, soar over the next hundred years. Really showing how much of an in fancy we are right now in bitcoins lifespan. So the 2020 Bitcoin halving by all accounts is a huge event and just another way to think about this.

What’s going to happen in 11 days?

Today around 1800 new bitcoins are minted into existence each day worth around 11 million dollars and most of those 1800 bitcoins that are minted daily are dumped daily. The miners are constantly dumping Bitcoin but this does mean that it takes about eleven million dollars daily coming into the ecosystem. People buying Bitcoin for the price just to stay the same but in about 11 days the next halving, this will drop down to just about 900 BTC a day. That’s huge, that’s a massive supply shock to the ecosystem and even if the demand of Bitcoin just stays the same because we’ve been seeing healthy increasing growth demand in Bitcoin over the last month. If the demand stays the same and the supply faucet gets cut in half, what that means for the price of Bitcoin and what that means for you.

I want to give you some realistic perspective. Bloomberg Business week published a article with title “Get set for Bitcoin halving here’s what that means”, articles like this which we are seeing from traditional finance more and more means that the FOMO is clearly on articles like this add to it and while this educates a lot of people on what bitcoin is.

A lot of people from this massive blast out of awareness expect a price pump like I said looking at the last month of Bitcoin, we’ve been seeing a pretty steady healthy price pump. Now despite this my expectation on what the price that Bitcoin will do the day of the halving and this should be your expectation too – just looking at history the price of Bitcoin will probably do nothing or possibly even dump if we look at the first halving the price of Bitcoin really did nothing.

If we look at the second having in 2016 the price of having did something before it before the event and then dumped that day into the weeks after. And if we’re being realistic, it wasn’t until 360 days after or even 525 days after, and the months leading up to it. Obviously, that Bitcoin saw new all-time highs while nothing, while people said it was a failure day of the Bitcoin halving. The supposed supply shock, the effects price-wise don’t happen until after. This is what the common retail investor does not know yet this is what most other crypto expert won’t tell you that day of expect. Possibly a buy the rumor, sell the news.

After the 2017-2018 bear market we saw a little first accumulation. We saw a little expansion right now we are on our second accumulation expectation wise for me, and I’m not a financial adviser.  Do your own research but we are about to enter the next official bull market obviously six to twelve months after the third halving and as a Bitcoin holder these are the fundamental macro big picture events that you should be able to articulate a friend to a family member.

Now taking into account all sides, looking at all factors for Bitcoin, the only thing that I could see that might be a little bit of a speed bump in bitcoins inevitable rise is, what traditional markets do and we have been seeing despite a record unemployment, record infected, record fatalities unfortunately, because of the trillions of dollars the global economy is printing. The US is printing, traditional markets are turning around. We are seeing right now that the curve is starting to flatten now. The USA has said that we’re going to slowly start opening up the country again which is good economically. The only thing that I can see that could potentially slow the party or end the party is, if we open, things back up and maybe this spikes, back up again like we’ve seen before. 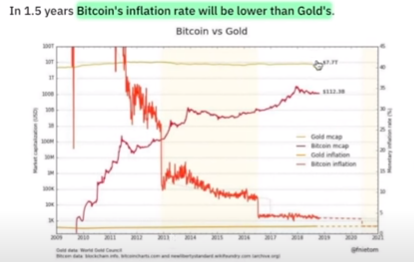 So in about 11 days this will be huge awareness, a huge reminder, the third time in history that this has ever happened. Bitcoin has a predictable monetary supply unlike gold, unlike any other asset in history, it is a harder form of money than gold and yet despite Gold’s market cap being trillions and trillions dollars more than bitcoins.  Today bitcoins inflation rate is about to be lower than gold for the first time ever right here that speaks volumes fundamentally.

Previous Post
What is Ethereum and How it Works?Total Review

Next Post
How much You Need to Start trading Bitcoin? The ultimate Guide

Understanding The Basics Of The “Bitcoin Explorer” Software
What is Volume in Bitcoin? Let’s know By reading This article