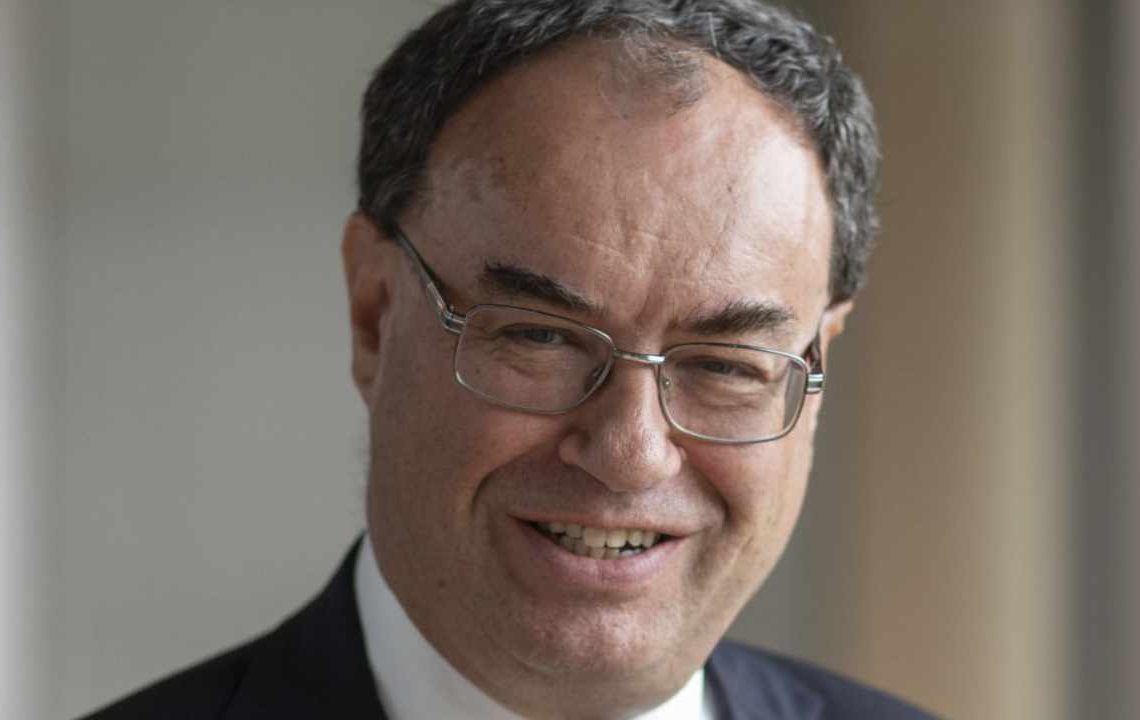 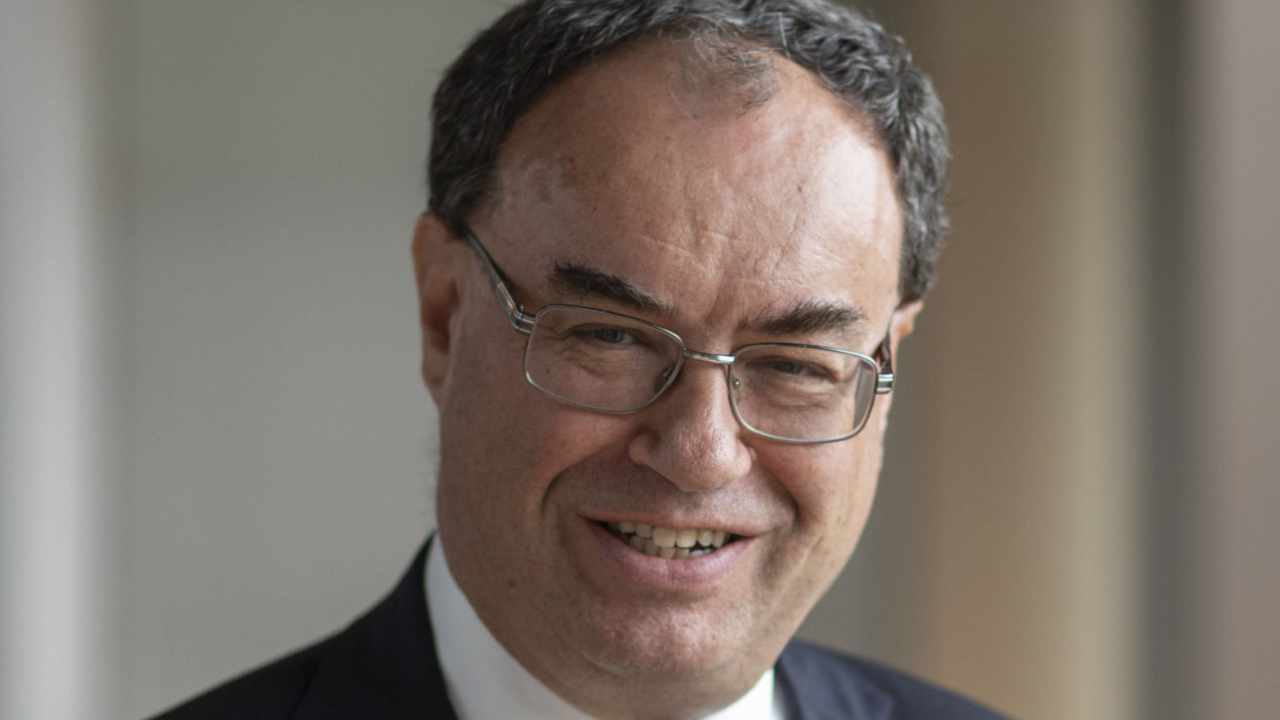 Andrew Bailey, Bank of England Governor, warned about cryptocurrency and bitcoin on Monday’s Jobs of the Future podcast.

After the crypto market plummeted, losing close to $500 billion in value this month, his warning was issued. Bitcoin, the most popular cryptocurrency, has dropped more than 25% in the last 30 days.

Bailey admits that blockchain technology is crucial for cryptocurrencies but isn’t convinced about bitcoin as a payment method. Bailey said that Britain’s central banking is now looking into its own digital currency.

It won’t be crypto in the bitcoin sense of the word, but it will be payments. It is not a practical way to pay.

The central bank governor stated that if digital currencies are more common than traditional payment methods, then what type of digital currency (digital use) becomes the norm?

Bailey confirmed that he doesn’t hold any crypto, but he said:

Because I stated that I do not believe bitcoin has any intrinsic value, I’m probably not appreciated by its advocates.

He noted that a piece of art can have an intrinsic value in the sense that people are interested in it.

Bailey is not a fan bitcoin or crypto. He stated last month crypto provides an ‘opportunity to the downright criminal. He said that cryptocurrencies were ‘dangerous’ in March 2013. Bailey expressed concern that El Salvador would adopt bitcoin as its legal tender along with the U.S. dollars in November.

These comments echo the sentiments of Christine Lagarde, who stated Sunday that crypto was ‘based upon nothing’. The European Central Bank president (ECB), added that there is no underlying asset to provide safety. Lagarde similarly stated in May 2013 that crypto does not have an intrinsic value and that investors should be ready to lose everything.

Next Post
World Bank Warns of Global Recession, Stagflation — ‘This Is the Sharpest Slowdown in 80 Years’

Understanding The Basics Of The “Bitcoin Explorer” Software
What is Volume in Bitcoin? Let’s know By reading This article