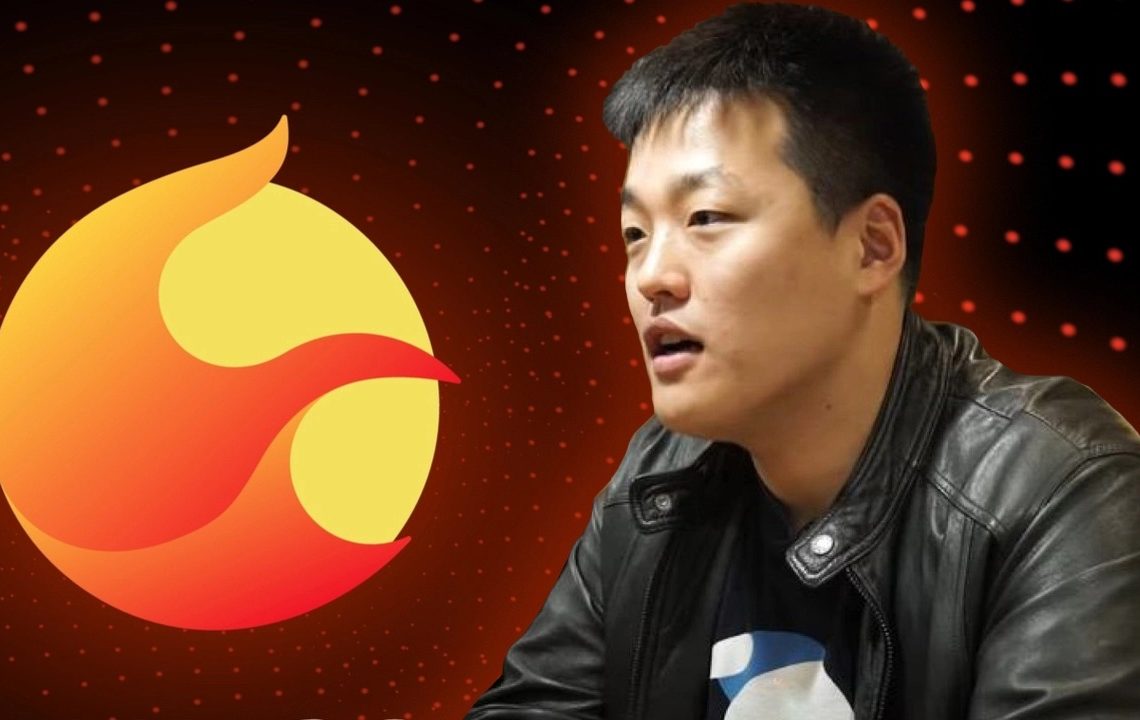 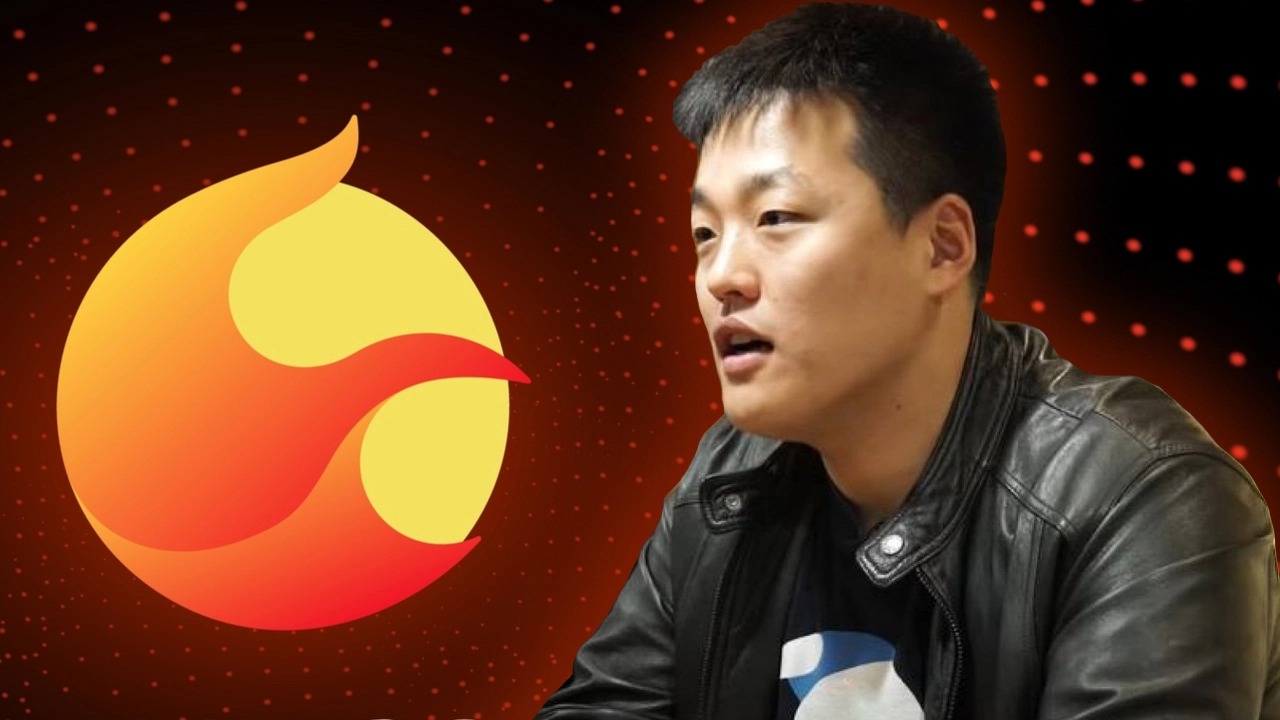 The World Bank warned of a global recession. David Malpass, President of the World Bank, stated that “recession will be difficult to avoid” for many countries. “This is the most severe slowdown in 80-years.”

Tuesday’s warning by the World Bank was about the increasing risk of global recession and stagflation. David Malpass, President of the World Bank, stated:

Growth is being hampered by the war in Ukraine, China lockdowns, supply-chain disruptions and the risk for stagflation. Many countries will have to deal with the consequences of recession.

“Markets look forward so it is imperative to encourage production, and avoid trade restrictions. He explained that capital misallocation and inequality can be countered by changes in fiscal, monetary and climate policy.

Malpass said, “One of the key variables in whether supply returns online to add growth or slow down the inflation rate.”

He explained that this is the difference between the 2021 rate, which was high due to the recovery from Covid, and the 2.9% we are currently looking at in 2022. It’s a sharp slowdown, and it’s really affecting the poorer countries.

It is global, but it mainly affects the developing countries.

Malpass explained that “this is a prolonged threat for the world because we are coming off a very low period of interest rates. It was uncharted territory in fiscal and monetary policies last year.

Previous Post
Bank of England’s Andrew Bailey Warns Bitcoin Has No Intrinsic Value, Not a Practical Means of Payment 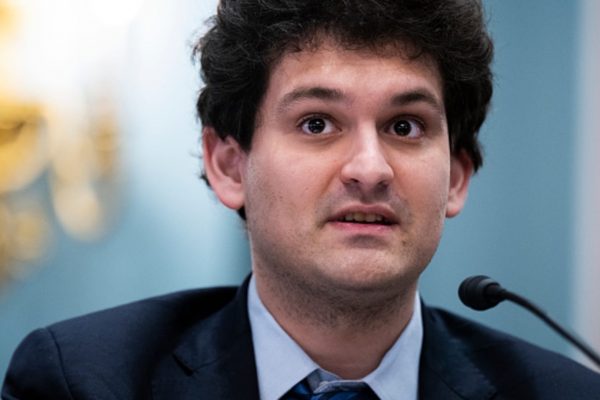