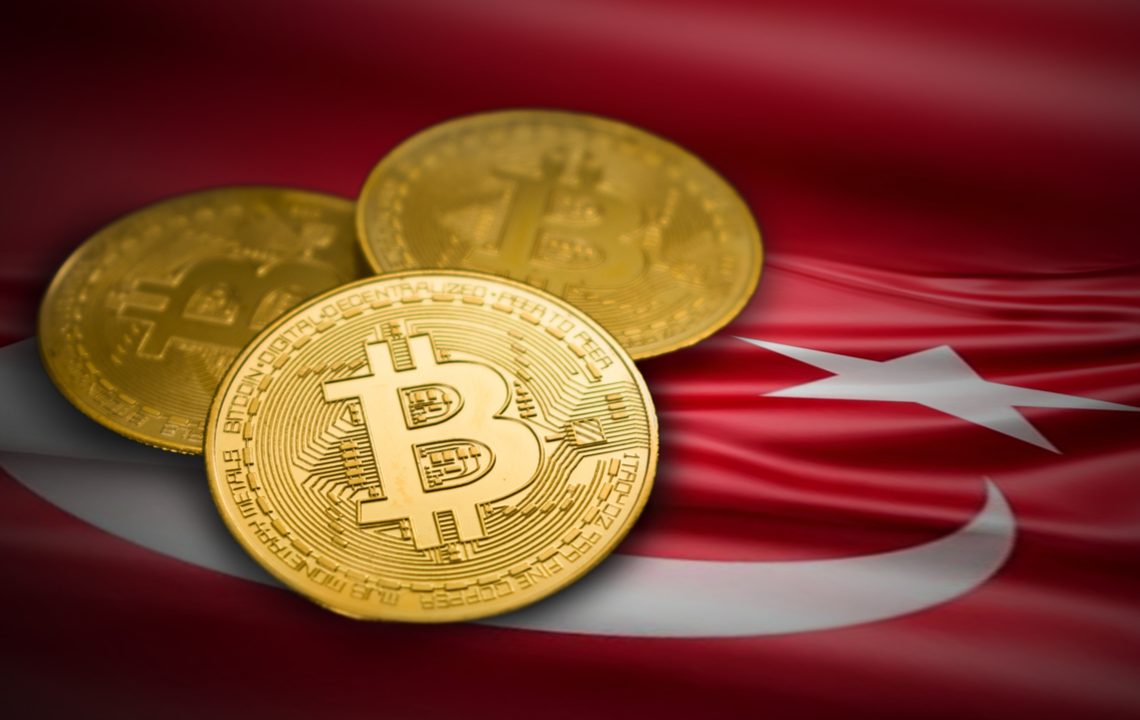 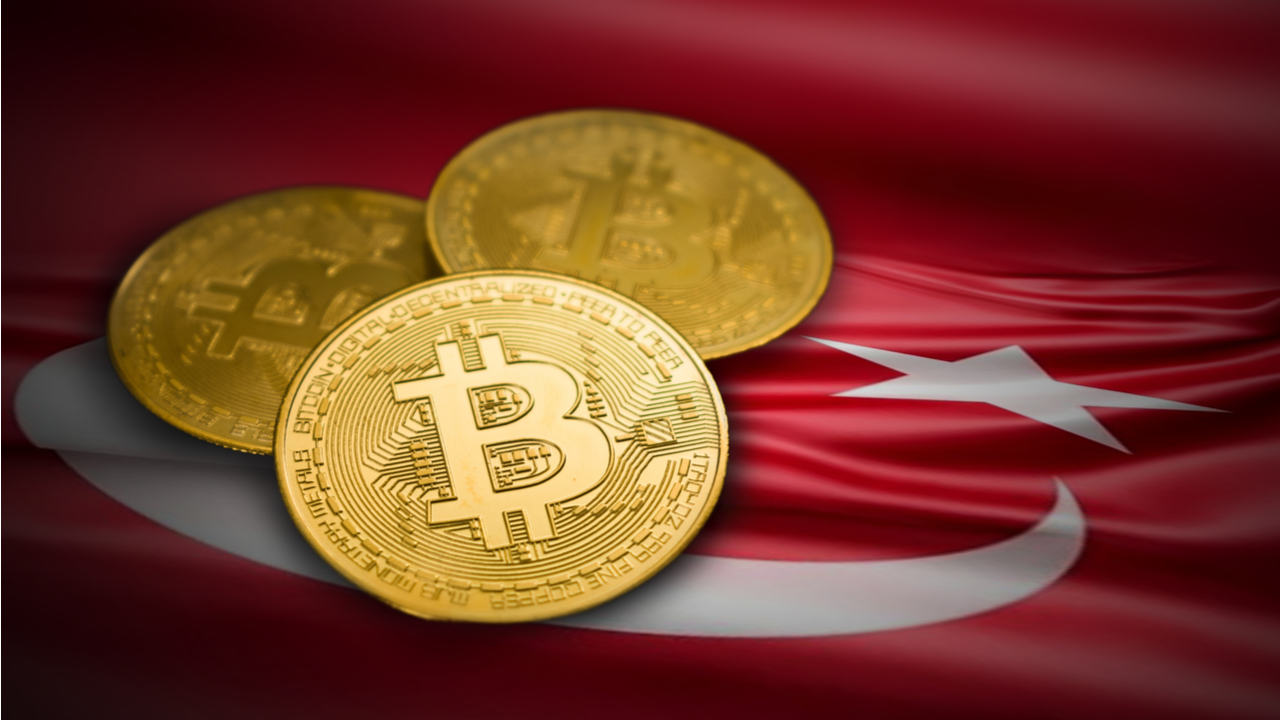 A bill to regulate cryptocurrency trading in Turkey will be presented to parliament over the coming weeks. According to Hurriyet, sources from Turkey’s Justice and Development Party (AKP), which is the ruling political party, strongly denied allegations that Ankara authorities are planning to tax cryptocurrency gains at a 40% rate.

Mustafa Elitas (AKP deputy leader), commented last month on social media that the new law would regulate Turkey’s crypto-system while ‘preventing malicious actions, protecting investors, and countering grievances’. While he acknowledged that drafts from other institutions had been mentioned in the media, he stressed that it will be the legislature that has final say.

Elitas hosted a meeting in Ankara with 13 representatives from cryptocurrency platforms in Turkey on December 29. The meeting was attended also by representatives from the Treasury and Finance Ministry (BDDK), Banking Regulation and Supervision Agency, Financial Crimes Investigation Boards (MASAK) and the Central Bank of Turkey. Participants supported the adoption of a regulatory framework to allow for further modifications to reflect the changes occurring in the space.

Milliyet reports that senior members of AKP have been reviewing regulations in the U.K. and the U.S. this week. According to Hurriyet, transparency, safety, and auditability for crypto exchange platforms will be Turkey’s first priority. They stated that the next goal is to create a financial environment suitable for a growing blockchain industry.

The publication stated that more than 30 cryptocurrency trading platforms are available in Turkey at the moment. Turkey’s crypto assets market, with nearly 5 million users, is one of the top five markets worldwide. Binance’s largest exchange has a daily trading volume of around $320 million. MASAK imposed a fine of 8 million lira on Binance’s Turkish-language platform, BN Teknoloji last month for violating liability inspections.

MASAK published guidelines in May 2021 for crypto service providers. They require digital asset exchanges and brokers to verify their customers’ identities and report suspicious transactions. Platforms that do not fulfill their obligations can be fined and even tried by the agency.

These rules were created after two Turkish crypto-exchanges, Thodex, and Vebitcoin suddenly stopped trading. This caused thousands of losses and was the subject of anti-fraud investigations. Another platform, Coinzo was also shut down in October. While crypto trading and investing has grown in popularity amid rising inflation, crypto payments were prohibited by Turkey’s central bank. 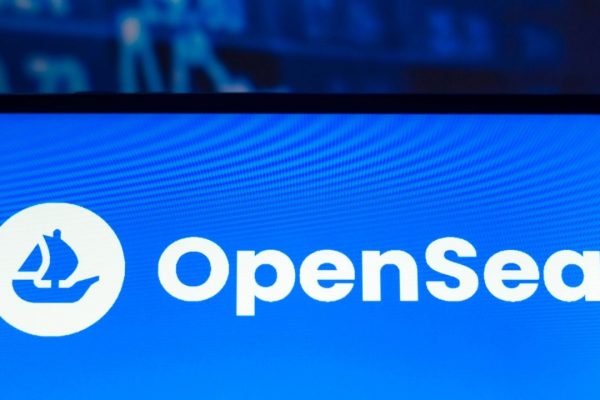 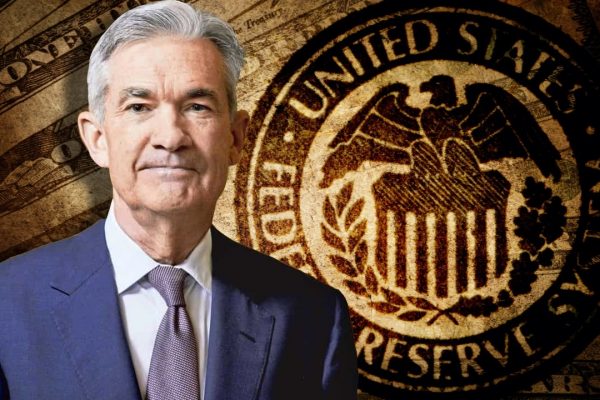