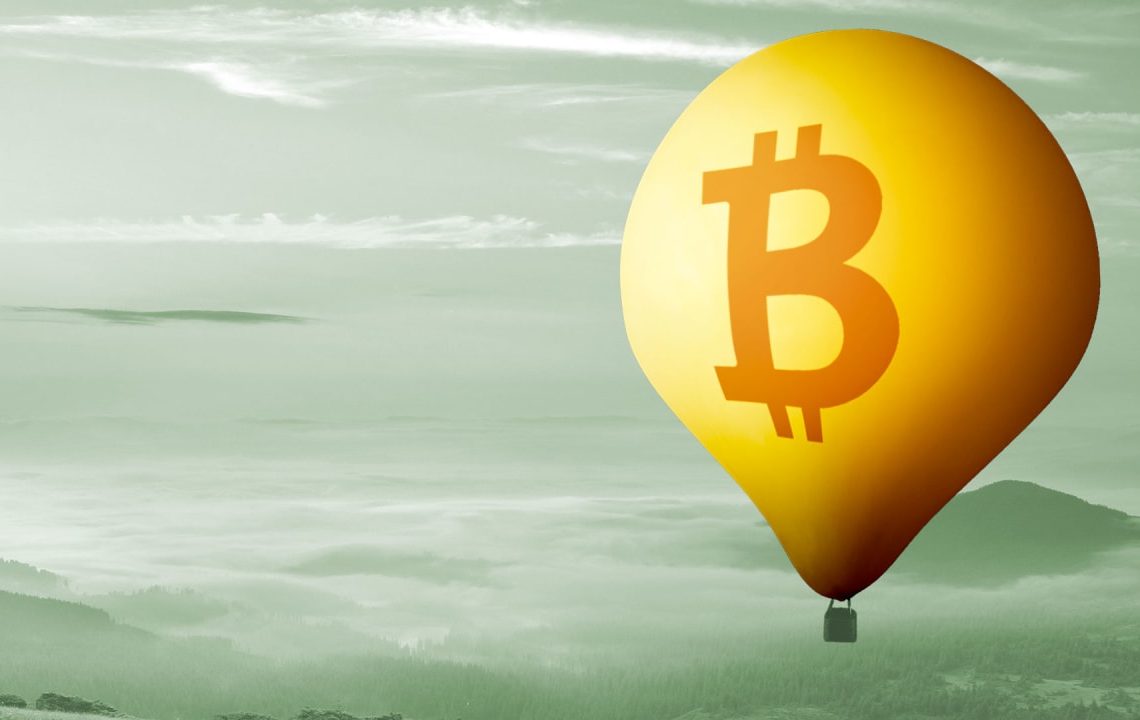 Bitcoin futures ETF already has $1 billion in assets under management 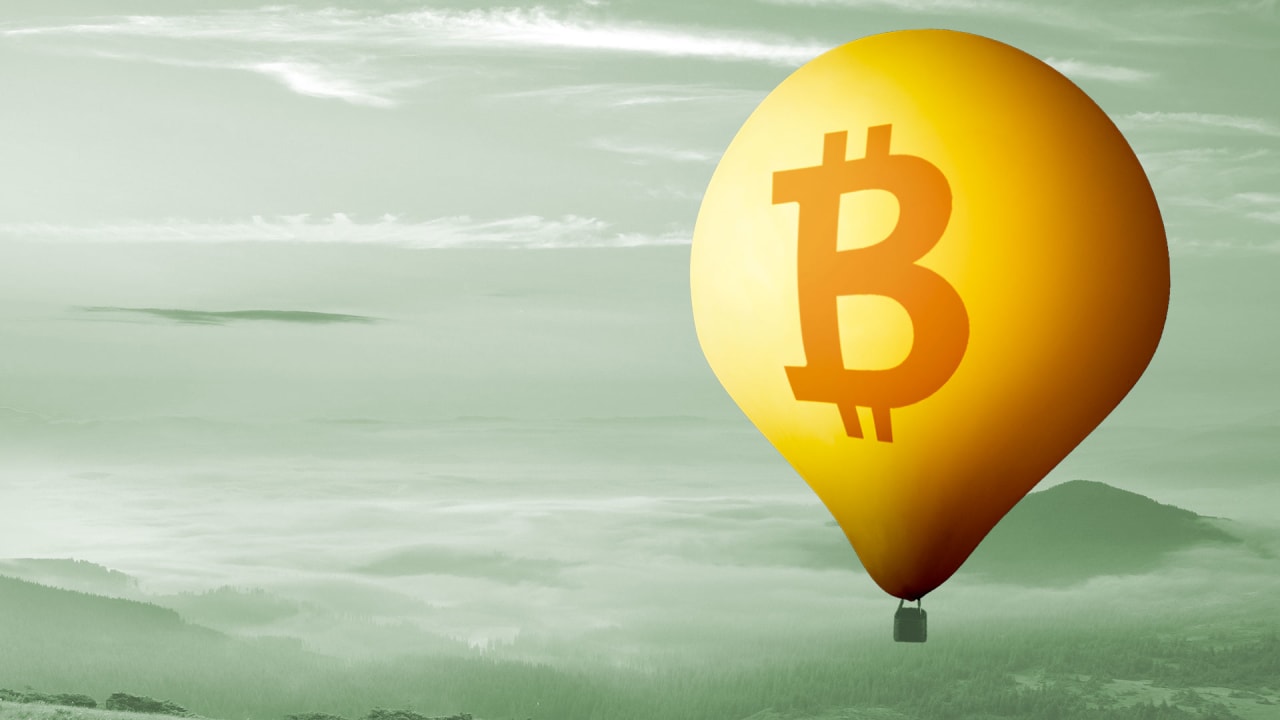 It was the SPDR Gold Shares ETF that held the previous record. This fund, which was gold-backed, launched in 2004-17 years ago and hit the billion mark in just three days. Eric Balchunas, Bloomberg’s senior ETF analyst, said yesterday that no one has come close to it since.

$GLD was the fastest ETF ever to reach $1b (naturally). It was done in just 3 days. Since then, no one has come close to it. $BITO now has $570m. After one day, there’s a chance to tie this DiMaggio-esque feat. Here’s the fastest in a Missile Command-y looking chart from @JSeyff pic.twitter.com/TWU1ZvTA1p

Another bragging point: Bloomberg states that BITO has already surpassed $2B in trading volume.

BITO was created to make bitcoin mainstream. It is an alternative to direct exposure for those investors who want to ride the crypto wave.

It reduces risk by investing in bitcoin futures, rather than actual bitcoin. However, shares don’t always track bitcoin’s cash price.

However, the frenzy has resulted in a fantastic week for cryptocurrency. Bitcoin’s price has risen to $67,000 yesterday, a record high.

There are other bitcoin futures ETFs that will soon be available, including one from Valkyrie which will start trading tomorrow as well as one from VanEck which is expected to go live next week.

Other cryptocurrencies are following bitcoin’s lead: Ether’s value has risen to a near record this week. Analysts have speculated that VanEck will be the next .